In the early 1980s, Marjan Derksen studied with a scholarship in Budapest. At that time, in Hungary from behind the iron curtain, the circumstances for practicing visual arts were far from ideal. Much was forbidden, including genres, styles and artistic movements that could be expressed so naturally and spontaneously elsewhere in the world.

Of course things are never that simple. Even in the censorship period, alternatives and underground solutions existed. One of those places, unimaginable at the time, was the textile art workshop in Velem, which I was happily in charge for a number of years. Here, under the pseudonym ‘textile art’, all contemporary art forms could develop freely. Among other artists, Marjan worked there for 6 weeks on her artworks as a student of Dora Maurer, a leading Hungarian neo-avant-garde artist.

Even then, her works, especially her objects, contained texts, readable or illegible writings, personal intimate letters that were re-recorded, hidden, covered and, as it were, encoded. Her small-scale objects, constructed from a variety of materials, breathed a deeply felt sensuality. Her current work entitled “Don´t Say a Word” reminds me of one of these early works of art; An intense, personal story full of passion, desire and loneliness. The initial period was also characterized by profound feelings, human and female passions.

She then disappeared from view as an artist for more than twenty years. Her whole life and career took a turn when she decided to set up her own business after a promising start in the visual arts. After the turn of the millennium, a change in her personal circumstances made her return to the world of art. Things like this always involve difficult and harassing decisions, because people have changed over time and almost nothing is the same as twenty years ago. It is very difficult to say goodbye to the world of art. it is even harder to return to, more difficult than the debut. It appears that Marjan has had the opportunity to do so and with the first prize at the ToPTen 2007 international Art competition of the Artrom Gallery in Rome, the public prize at the Palm Awards 2007 in Leipzig and exhibitions in London and Milan, not without success.

Now she mainly makes canvases that are saturated with feelings, pain, femininity, sizzling sexuality. A number of aspects of the old compositions in object art so connected to the former textile fibers have been reinterpreted. the mixed media art of the artist replaced the independent assemblies. Fragments of glass, pieces of veil, pearls, textile fibers, feathers, photographs, pieces of text on paper, necklaces are connected to the cloth by means of paint. 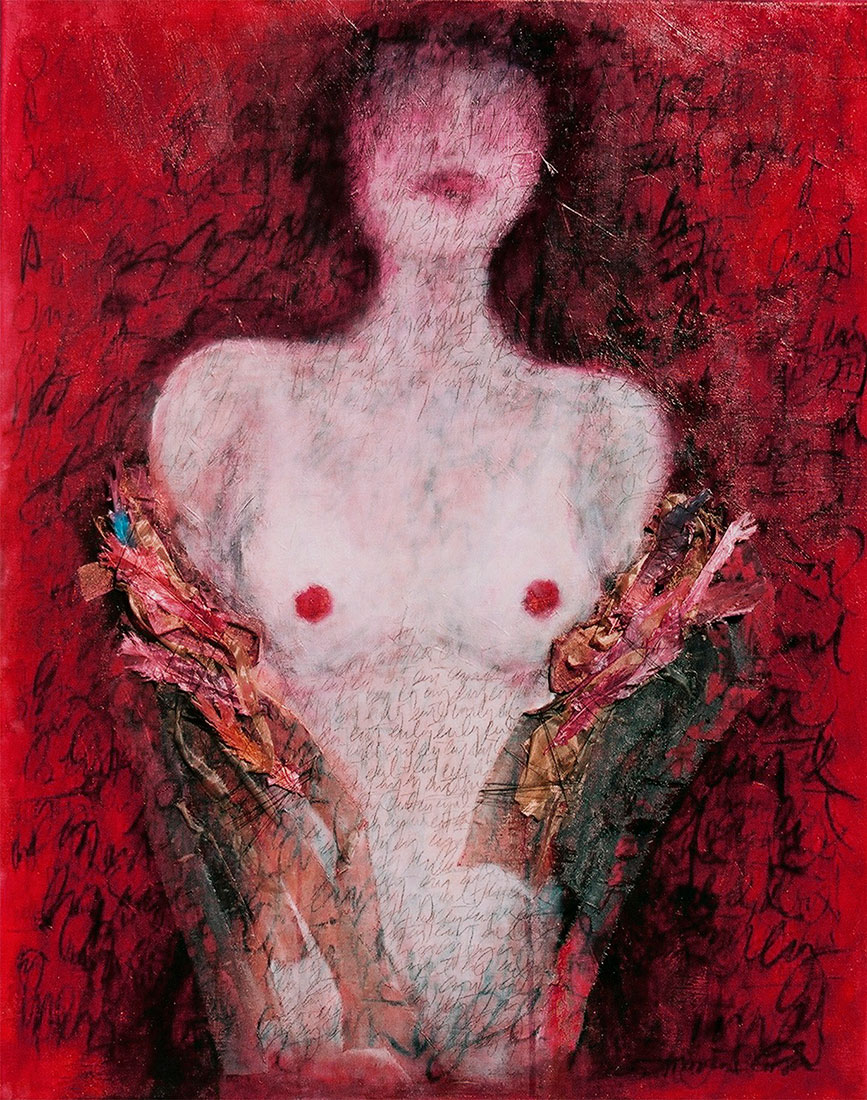 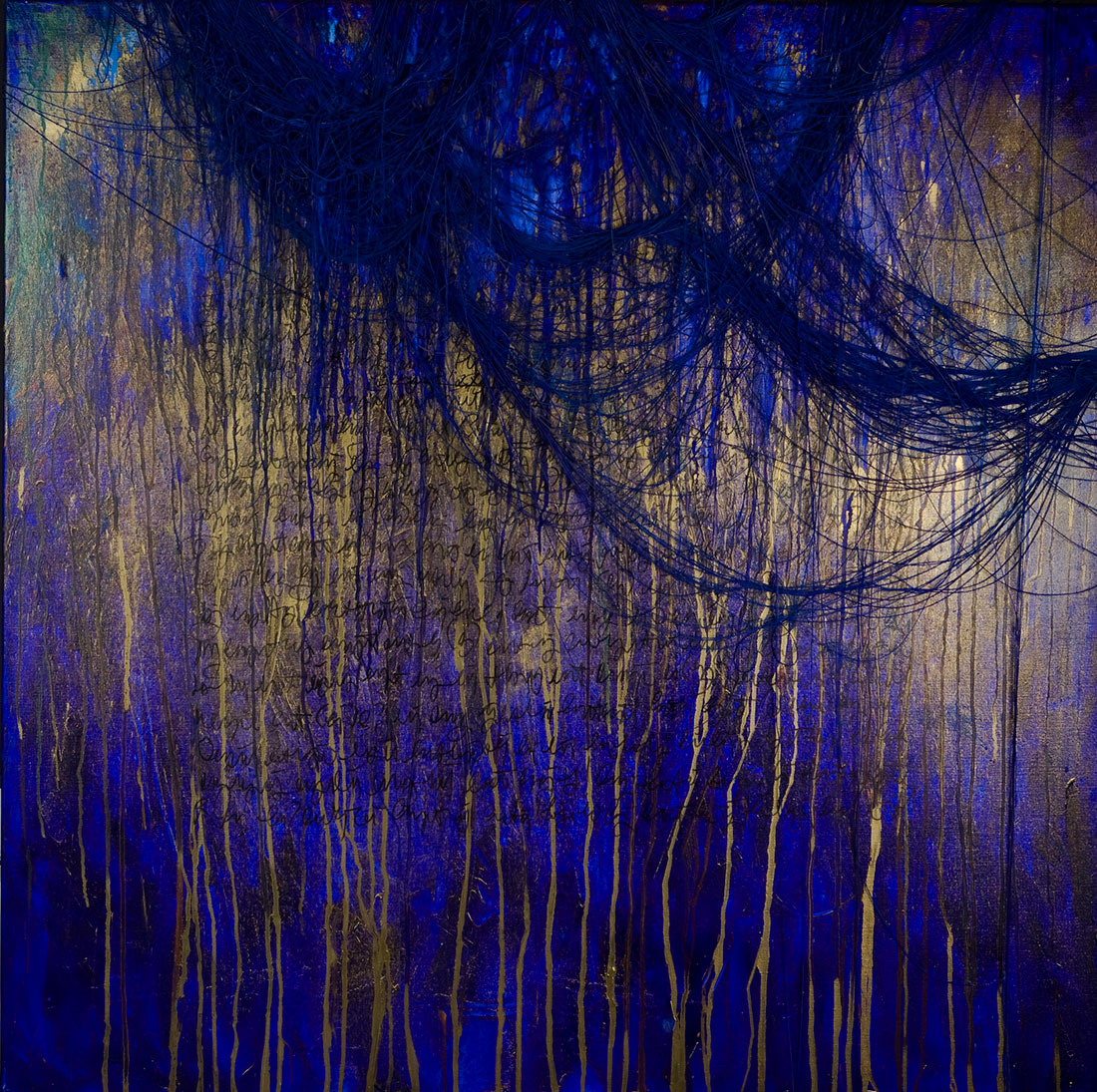 Subscribe to the newsletter and do not miss invitations, news or updates about projects. You can unsubscribe at any time.

Make an appointment, then you know for sure that I am here!